I had the opportunity to participate in something called the FOD walk at Seatac Airport.

FOD stands for Foreign Object Debris and this is where you walk the runway looking for garbage that can be picked up and sucked into a planes engines. 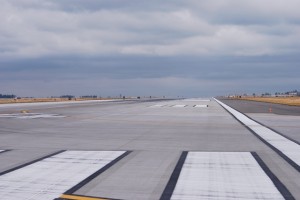 We got the chance to walk directly on one of the runways because for two hours, planes were not allowed to land on this selected runway.

It was about a two mile walk and the group of about 80 people got spread out as we walked. 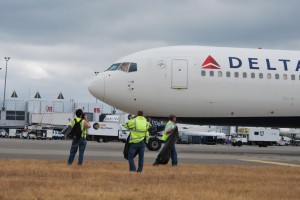 As far apart as we individually we were, the planes seemed incredibly close. 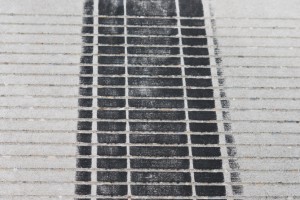 We got up close to where planes landed, here is a spot where a plane touched down and made a mark. 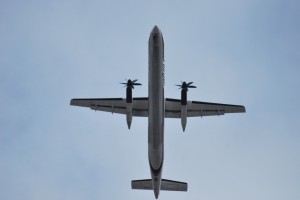 We even got to see planes fly directly over our heads. 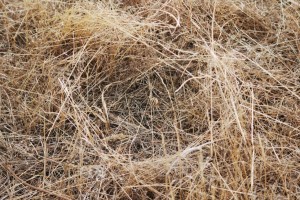 One of the more unexpected experiences for me were the bugs. There were thousands of butterflies and grasshoppers and in the grass, spiderwebs like this one waiting for a meal. 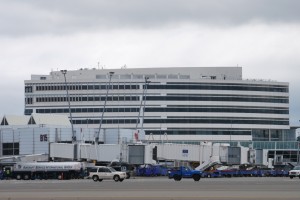 There were views not normally seen by most people, like this angle at the Airport Office Building from the runway. 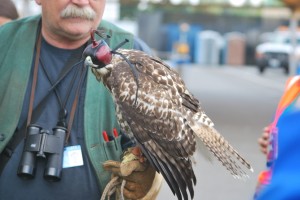 There were a lot of dead birds collected as well, this one was lucky and was got 30 minutes prior to this photo. He gets to be released miles away and hopefully will avoid Seatac Airport avoiding getting sucked into a planes engines. 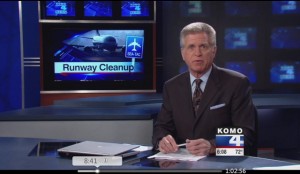 On the 6PM KOMO news, there were some that got to be interviewed on TV.

It was a fun experience, I am thinking of making this an annual event.

Last night I had a heck of a time sleeping, I had a headache I think because I was severly dehydrated from yoga.  Because I had little sleep, and also I went through this FOD walk, I decided to skip yoga and just hit some pushups and situps.

This entry was posted in Environment, Reviews, Training. Bookmark the permalink.